Some 40 kilometres North West of Nairobi lies Kiandutu, a rapidly growing slum in Kiambu County. The houses here are made of corrugated iron sheets and mud. This sprawling slum is a hindrance to the growth of the nearby Thika Town. According to the 2009 census, Kiandutu has 5,000 families comprising over 13,000 people. Its growth has made the expansion of the area almost impossible since it occupies one of the most prime areas of the former Thika Town Municipality.

“Kiandutu is located close to some of the prime areas in Thika Town on your way to the upmarket settlements in the town like Landless Estate and the central business district,” says Dominic Muchemi, Kiambu County’s director of housing and community development. A few developers have erected residential and commercial houses in areas close to the slum but due to the inconvenience from the slum, they cannot go beyond the Thika-Garissa Highway, which separates the slum from the CBD. Ngugi Nyamu, the owner of Classic Butchery located deep in the heart of the slum says people troop to the area daily, with those who have settled inviting their relatives to join them.

“Here, people come on a daily basis. You will not differentiate between the one who came today or yesterday since these people are relatives,” he says in Kiswahili. Ngugi, who has lived in the slum for over a decade, says it has been hard for the authorities to assist Kiandutu residents since it is difficult to identify original inhabitants to be put on slum programmes.

Lynette Akinyi, another resident, says she has housed a number of her relatives from the village who have since become area residents. “I came here in 2000, lived with a friend but after securing a job in one of the local industries, I settled around and later on, I was joined by my two younger brothers who have since become residents here,” said the mother of four.

She says some of her relatives who lived with her have since inter-married with the locals who do businesses on the slum’s popular street, Biashara Street, which runs deep into the heart of the slum. Kiambu County Government in partnership with the national government and the World Bank has streamlined some of the notorious slums in Thika like the Umoja. County officials say they have come up with a plan that involves engaging the local community and open up the area for development.

“We are rolling out a multi-sectoral plan, which will ensure the residents of Kiandutu embrace urban development. We will also adopt a tenure system that helps residents secure their land which is what normally makes them resist plans to upgrade the area,” says Muchemi. He says they are working with a number of institutions, non-governmental organisations (NGOs), as well as engaging the local community to put in place the right policy and legal framework to improve the living standards of the residents. “We are looking forward to sub-dividing the land into standard plots of up to 180 square metres among the community that lives in the area. We will zone the area and upgrade infrastructure,” says Muchemi.

Agnes Mueni, a programme officer working with an NGO that facilitates slum upgrading, says informal settlements result from unrealistic urban planning, lack of security of tenure, lack of serviced land and social housing, and a dysfunctional legal and justice systems in urban areas. According to her, the only way to eradicate slums is empowering slum dwellers economically so as to improve their living standards. “You cannot evict some of these people without following the set humanitarian standards, leave alone compensating them,” says Mueni. “It is wrong to provide a slum-dweller affordable housing without empowering him economically. This will only lead to gentrification.” 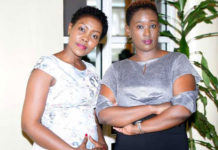 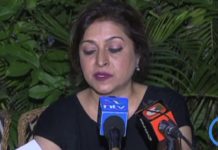 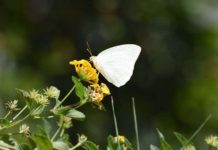 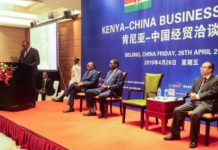 Why China refused to finance railway it initially backed 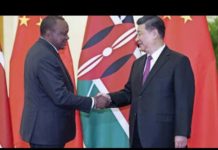 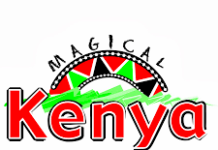 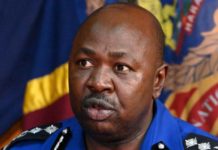 Gunmen kidnap 2 Cuban doctors and kill an officer in Kenya